Cynthia Jones-Taylor Is an award-winning actor/singer of stage, studio and some screen. She has appeared on many stages in many incarnations. As owner of Mind of Madness Design, she creates wearable art and wall and decor artwork of metal and stone. Her interest in metalsmithing and lapidary study began after she was diagnosed with a brain aneurysm. During recovery, she was inundated with post-brain surgery images. They plagued her night and day, an unending, constantly moving, stream of shapes, swirls and designs that were totally unknown to her prior to the surgery. Having no choice, (other than going mad) she found a way to relate these intangible shapes to her tangible world--creating them using stone and metal. Once she started physically creating these designs, the night and day barrage of images ceased, and all was right with the world once again. 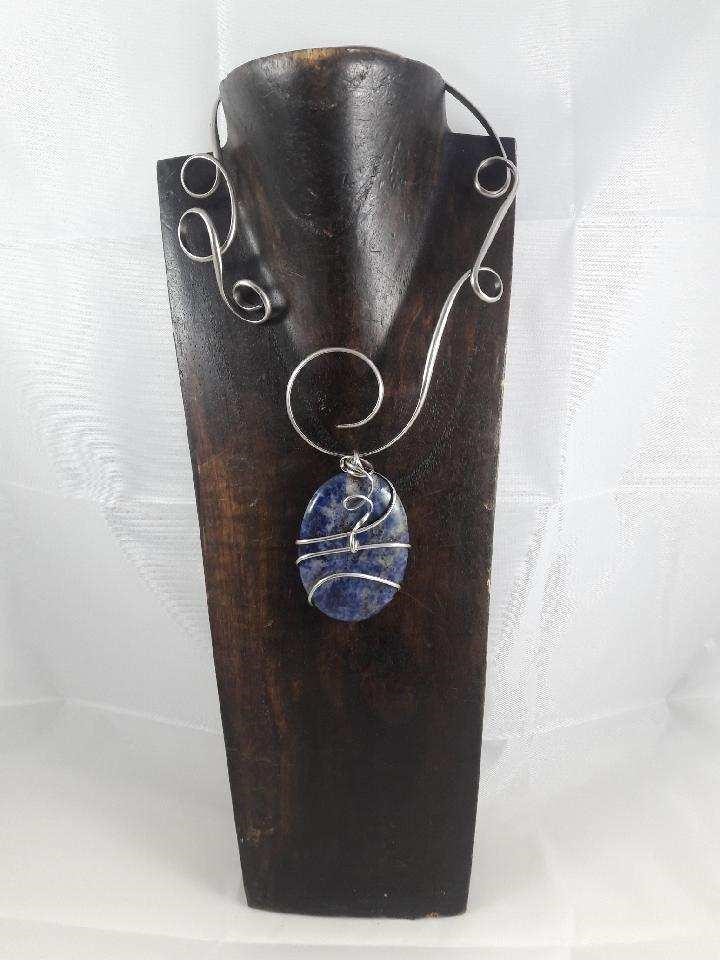 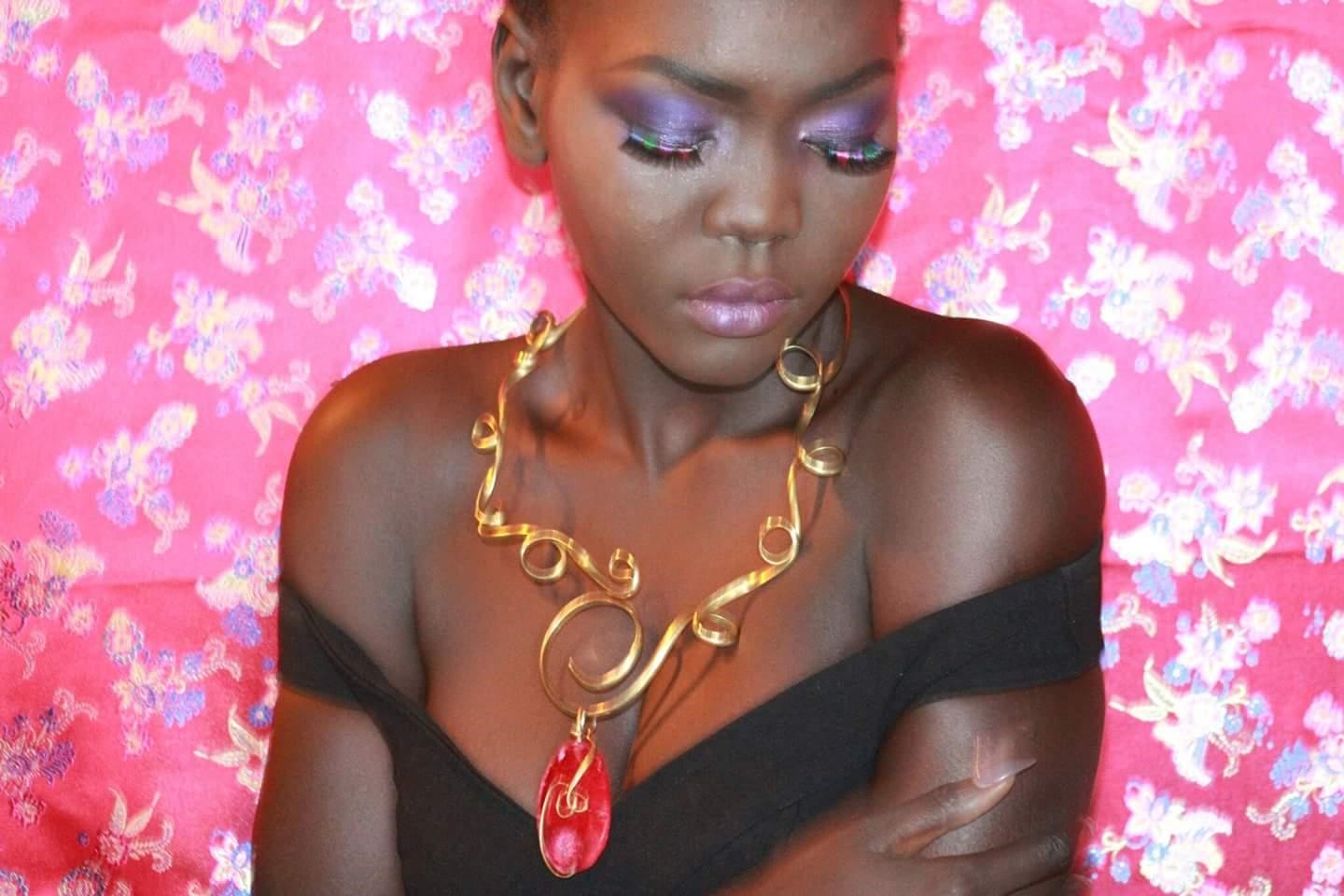